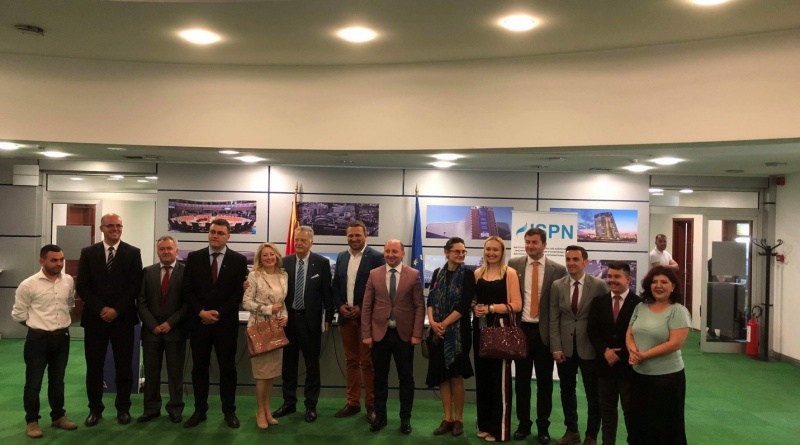 The Institute for Political and International Studies, Skopje, along with the Delegation of the European Union to the Republic of Macedonia and the Secretariat for European Affairs, organized a series of activities whose purpose are multi-dimensional aspects of the integration.

One of the events was dedicated to the International Scientific Conference entitled “Western Balkans and Euro-Atlantic Values – Case Study Macedonia”, held on May, 7th 2018, in the premises of the Secretariat for European Affairs (SEA). Keynote speech on the Macedonia path towards becoming member of the EU and NATO were given by the Minister of the economy Kreshnik Bekteshi, the Ambassador of the Republic of Austria in Macedonia, H.E. Renate Kobler, the Deputy Ambassador of the Republic of Bulgaria in Macedonia, H.E. Daniella Budinova and Prof. Dr. Radovan Vukadinovic from the North Atlantic Council. 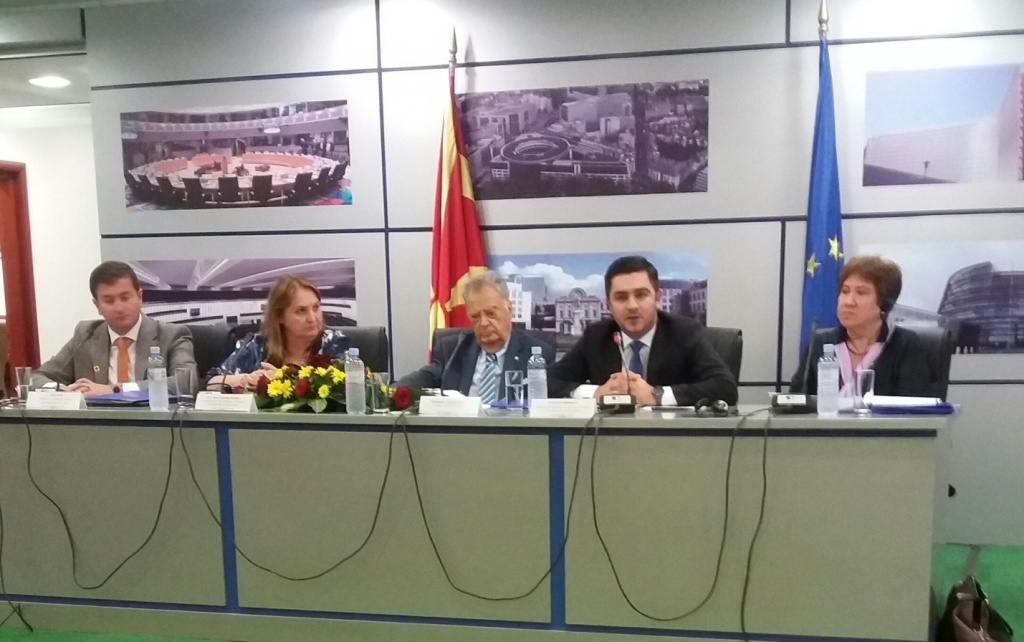 Ljubica Pendaroska, the Program Director of the Marshall Center Macedonia Security Forum participated in the debate on European values, stressing out  that Macedonia should not think of another alternative at all, since its only final destination is EU and NATO membership. Among other, she referred to the upward trend in Macedonian foreign policy in the last year, the positive progress report of the EU, and the strengthening of public opinion on the EU as an ally and partner on the European path. In the end, she highlighted the necessary changes that the EU itself is taking / should take to prepare itself to welcome new members. 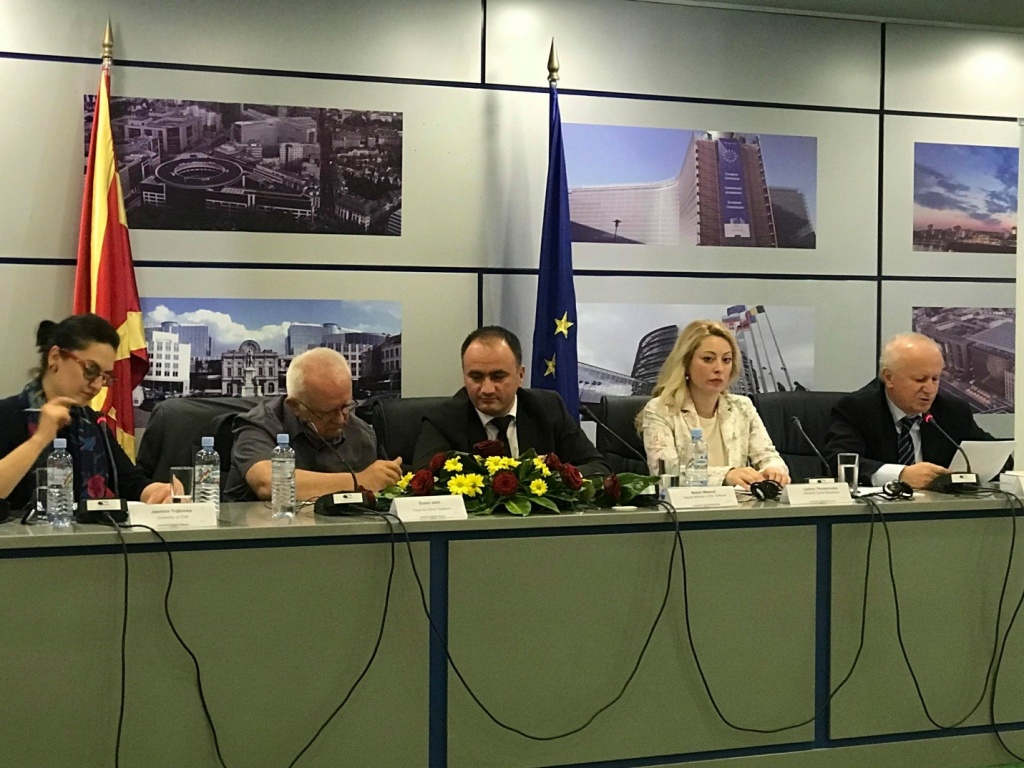 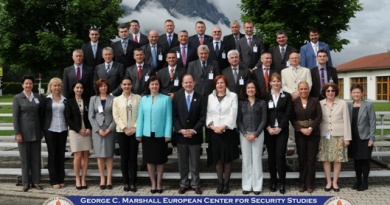 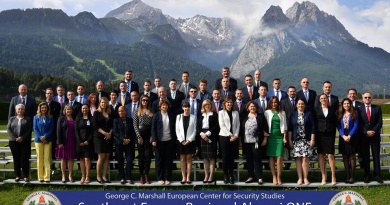 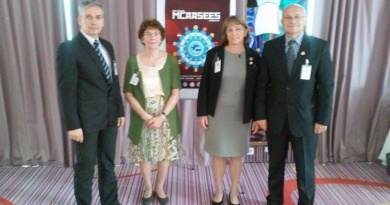